Recently, there was a story that made Chinese Internet users laugh.As the Tokyo Olympics kicked off , Chinese journalists saw a very familiar scene on the streets of Japan

Thirteen years later, the commemorative backpack of the Beijing Olympics is still so popular that many netizens want to sing a song: “Your backpack hasn’t broken yet.”

At the 2016 Olympic Games in Rio de Janeiro, Journalist also saw many foreign counterparts wearing the backpack, and heard them praising the 2008 Beijing Olympic Media bag as “the best, most practical and most robust media bag“.

Custom make bags and suitcases with more than 20 years experience in China. 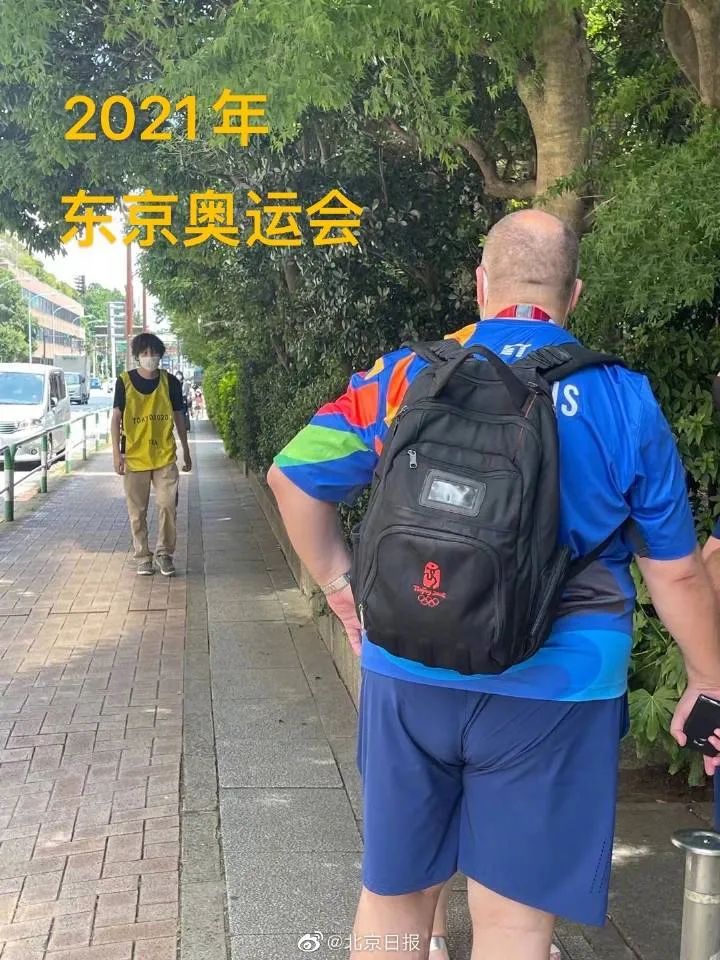 About the Author: JINS